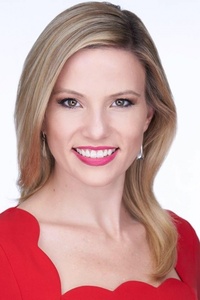 Jessica has spent most of her life in front of the camera from costume magazine modeling as a dancer most of her childhood, modeling and speaking in relation to the Miss Alabama Pageant, followed by a media career of over ten years in front of the camera as a main anchor. She's appeared on the cover of Alabama Wedding Magazine, had a four page spread in Texas' Inside Magazine, hosted Film Flickers on the CW in South and Central Texas, fulfilled multiple commercial asks by tv news stations, and even appeared as a news anchor in the movie "What Lola Wants". Her acting, dancing, modeling, and commercial speaking abilities lend themselves to a wide variety of experience from business professional and fun commercials to entertaining and quirky television, events, and modeling opportunities.... read more