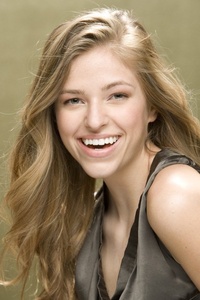 I CAN TRAVEL !!!! (have free flight benefits thru my Dad) I have been acting and modeling for past 7 years. I have done many different types of shoots ranging from still life to high fashion. I have also done runway modeling and been on TV stations for modeling segments. In Acting I have done many plays and television shows locally and havedone a sundance film festival film. I have also taken many classes with professional actors like Jason Connery and many professional Casting Directors like Maslar in L.A. I love to have a fun time no matter what I do and I am not afraid to go out on a limb or try something new!