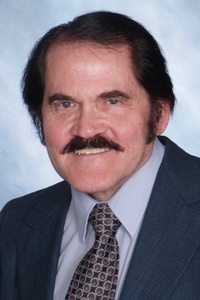 I worked as a Radio Disc Jockey for six years. Then was a Preacher/Song Leader for 25 years. During this time I was a regular Panelist on a TV Show (Know Your Bible) plus other tv programs. *I performed in numerous Gospel Concerts with my lifelong closest friend, Ray Walker, who was Elvis' Bass Singer for 14 years. I have performed in Pop Concerts at many venues plus charity benefits including an Adult Day Care Center, the Christian Children's Miracle Marathon. Today, I have a weekly Bible History on international radio with a ton of listeners. I have numerous movies. In addition, to these things I have both a private & public ministry. Part of it is developing other people's talents & so much more. I am more than ready & qualified for a Supporting or Lead Role for TV especially. I can also, do voice overs. My greatest goal is a Lead Role on a weekly, major TV show. I also, have continued my singing. I am more than ready to be a Lead Character on a TV show. Dwayne Benson [Sensitive information redacted]... read more