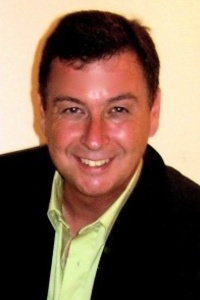 Excellent with live audiences and improv shows.More info at www.patcapp.com Toured with &quot; Void Where Prohibited&quot; for over 5 years doing improvisational shows with audience members on stage as part of the cast. Interactive theatre such as Tony &amp; Tina's Wedding . Worked as a news anchor and reporter. Commercial script writer on the spot for TV commercials. I also have a home studio for voiceovers and have been doing quite a few on line.

Recent work includes spokesperson/ driver for national; training commercial for United Rentals,Gifted Hands w/ Cuba Gooding Jr. Trailer for the upcoming HBO series , Gods of The Gridiron.Also several spots for Disney and Brighthouse cable and photo shoot for Ford Motor. Working with Bill Crystal in the Film "61", Tim Allen in Take a Drink,for Keegan Michael Key of Mad TV in Bingo, TV commercials from John's Lumber to Focus on the Family, Ford, Gm and Saturn. ( many more upon request). Written and co-starred in the WB/20 comedy show "Switchplay TV". Over 2,000 imrovisational shows,toured with FX-3, news anchor and stage actor.